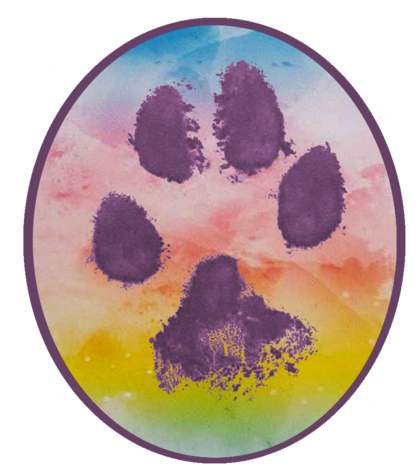 Hi all and welcome to our new Blog

What is creative grooming and its history

Creative grooming is dog Grooming that deviates from breed profile grooms, commonly involving artificial colouring. This can be anything from one wash temporary colours, adding extensions and carving designs, to the extreme creative of turning your dog into a lion or zebra, even making a pony a unicorn or disguising your dog to look like a dinosaur.

​Colouring animals is not new this has been around since the Stone Age with horses decorated for war. In medieval times war dogs were painted red in the face so the enemy would think it was blood. The Victorian era took things to a new level with tapestries carved into poodles and coloured to accent. In the 60's you could have your dog dyed the same colour as your shoes and purse. 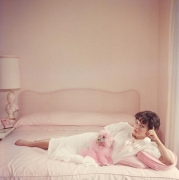 Doris Day has a famous photo sporting a bevy of 6 coloured Standard Poodles for the cover of Collier's Magazine back in 1952 promote her new film, "April in Paris.Joan Collins also posed with her pink poodle too.

I wonder if you would call Ms Day or Joan Collins abusive for posing in the photos.

​​Colouring dogs is not new but the products now are much better than ever.

Jerry Schinberg who sadly passed away in 2015 was the originator of creative grooming competitions in America.

Jerry Schinberg was one of the most influential people in the history of the grooming industry.  In 1980, (40 years ago) Jerry came up with an idea to “juice up” his All American Grooming Show in Chicago. This was when and how the creative stylist contest was born!

It all started when he asked groomers to come up with something different for one of his shows and a groomer came back with geometric cuts in the dog’s fur, that was the extent of it back then.

Now, the sky’s the limit with entire artistic canvases sculpted on the dog, utilising embellishments like tattoos, feathers, crystals and beads. Award-winning extreme groomers are viewed as artists in their own right.

Creative styling had now “turned” into a huge success. THANKS, JERRY FOR MAKING OUR LIVES MORE COLOURFUL!